The Importance of Yard Work 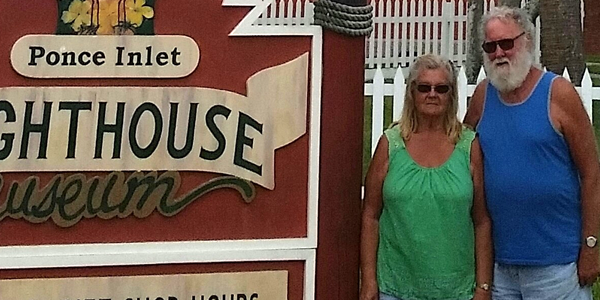 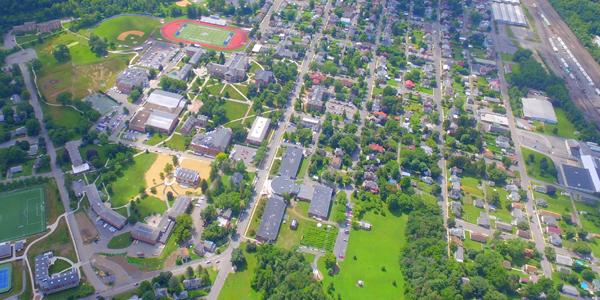 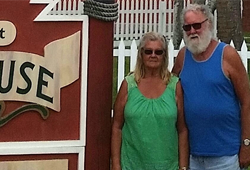 For 30 years, Bob Shick tended to living things in central Pennsylvania. He taught math and science at East Juniata High School for two years before spending the rest of his career working for the West Perry School District at Loysville Youth Development Center. He taught students who entered the juvenile correctional system with the intent of returning them to public school after several months. All the while he did that work, he also raised beef cattle and crops on his farm.

While their life has taken them to sunny Florida, the ridges and valleys of central Pennsylvania are still very much on their minds.

Bob is a native of Newport, in Perry County. He attended Juniata thanks to the encouragement of his high school basketball coach, Walter Vanderbush '56.

"I could not afford to attend college," Bob recalls. "Juniata gave me a grant-in-aid and gave me part-time work on campus. They really made my going to college possible which has inspired me to want to help students get a college education also."

In 2007, Bob and Mamie began making gifts that established two scholarship endowments at Juniata to accomplish just that. Since its inception, the scholarships have assisted eight students in obtaining their Juniata educations.

To assist with Believe: The Campaign for Juniata, the Shicks have committed an additional $30,000 in cash to build the endowments, backed by a commitment in their will in excess of $900,000.

The impact of their giving will be to expand opportunity for students who come to Juniata from a similar place and with similar challenges that Bob experienced. For Bob, the financial assistance and the work study program made it possible to attend Juniata. Once enrolled and on campus, however, the math and science professors made him successful.

"Having just graduated from high school, I had no idea what to expect at college," he recalls. "I was really impressed with how the professors helped the students, and how they took part in different activities such as Mountain Day and school mixers. The professors were always available to offer help. In my years at Juniata it was a smaller campus, and it seemed that everybody knew everybody else."

For his first job, another Juniata graduate helped get him started in the work world. The late Sam Metz '39 hired Bob for his first teaching job at East Juniata High School.

Bob retired from teaching in 1994 after nearly three decades at Loysville Youth Development Center. He then focused his time and energy on farming. When the couple finally sold their farm in 2006, the labor of tending to crops and animals went with it. They then moved to Mifflintown, near Fermanagh Elementary School where they lived until 2015. While living "in town" they often tutored students from the school system.

Although they moved to Florida In 2015, the commitment to the region and its people remains strong. While they may have a horizon of palm trees now, they still cultivate the leafy ridges around Juniata College's back yard.